Continuing to honor America’s past during Black history Month, we would like to introduce you to young Ruby Bridges. From the photo alone, you might think her childhood was a happy one. First impressions though are not always accurate. Take a look at the brief journey of Ruby and the experiences that make up her life story.

Ruby Bridges was born in Tylertown, Mississippi to Abon and Lucille Bridges. When she was 4 years old, the family relocated to New Orleans, Louisiana. In 1960, when she was 6 years old, her parents responded to a request from the National Association for the Advancement of Colored People (NAACP) and volunteered her to participate in the integration of the New Orleans School system, even though her father was hesitant.

In the spring of 1960, Bridges was one of six black children in New Orleans to pass the test that determined whether they could go to the all-white school. Two of the six decided to stay at their old school, three were transferred to McDonogh, and Bridges went to a school by herself. 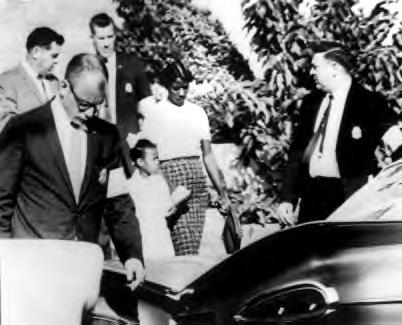 As soon as Bridges entered the school, white parents pulled their own children out and protested for days.  All of the teachers refused to teach while a black child was enrolled. Only one person agreed to teach Bridges Hall and that was Barbara Henry, from Boston, Massachusetts, and for over a year Henry taught her alone, “as if she were teaching a whole class.”

As the days progressed, the protests finally began to subside.  But that didn’t make Bridges’ life any easier.  Every morning, as she walked to school, a woman would threaten to poison her.  Another woman at the school put a black baby doll in a wooden coffin and protested with it outside the school, a sight that Bridges has said “scared me more than the nasty things people screamed at us.”

At her mother’s suggestion, Bridges began to pray on the way to school, which she found provided protection from the comments yelled at her on the daily walks.  Her parents also provided professional conseling during her first year. 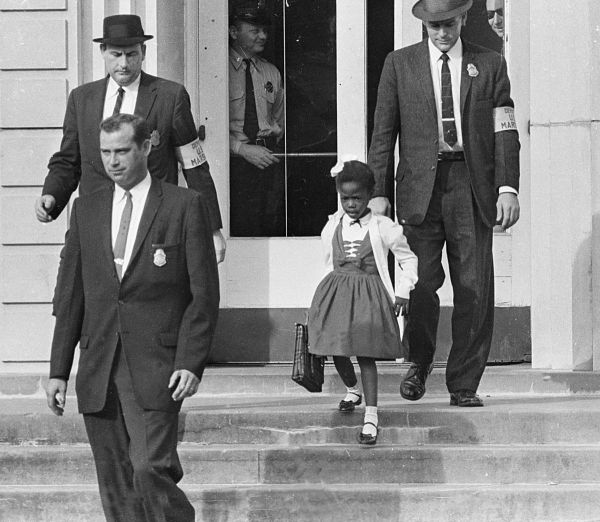 Unfortunately the Bridges family suffered for their decision to send her to William Frantz Elementary: her father lost his job, the grocery store the family shopped at would no longer let them shop there, and her grandparents were turned off their land.

But it’s also worth noting that many others in the community, both black and white, showed support in a variety of ways. Some white families continued to send their children to Frantz despite the protests, a neighbor provided her father with a new job, and local people babysat, watched the house as protectors, and walked behind the federal marshals’ car on the trips to school.

Today, Bridges (now known as Ruby) still lives in New Orleans with her husband, Malcolm Hall, and their four sons. Ruby is now chair of the Ruby Bridges Foundation, which she formed in 1999 to promote “the values of tolerance, respect, and appreciation of all differences”. Describing the mission of the group, she says, “racism is a grown-up disease and we must stop using our children to spread it.” 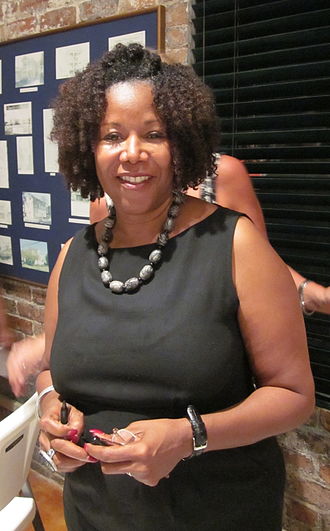 Thank you to wikipedia for the information provided in this article.