When 8-year-old Christian McPhilamy became interested in cancer research after watching a commercial for St. Jude’s Children’s Research Hospital, he decided it was an opportunity for him to do his part to make a difference. One would initially think that the ideas floating through his mind would be a small donation to St. Jude’s, or supporting them by donating his time at an upcoming event.

But he did none of the above. In fact in this case, Christian raised the bar to a new level we’ve never seen before.

Absent of a long and naturally flowing hairstyle, Christian McPhilamy decided he would grow out his hair for over two years so that he could eventually have enough to donate.

As one might expect, growing his hair out was not an easy task. But the biggest challenge was the bullying that McPhilamy faced in school from kids who didn’t understand or appreciate the good deed behind it.

“Some people tried to call me a girl,” he told Florida Today, adding that the comments had made him feel “not very good.”

But with the long wait finally over, McPhilamy finally cut off his hair and managed to donate four handsome ponytails measuring 10 inches each…mailing the package to the Michigan-based charity Children with Hair Loss.

And in doing so, McPhilamy drew attention to the disparities between the number of available organs and the number of people waiting to receive one. At the same time, he conquered the abuse at school and showed his teachers and friends that anybody, regardless of gender can do their own part in making a difference.

McPhilamy’s donation. In 2013, 120,000 people were waiting for organs among less than 15,000 donors, the Department of Health and Human Services reported. Every day, 21 people in America die waiting for a transplant.

Deeanna Thomas, McPhilamy’s mother, said on her Facebook page: “I am so very proud of my son! He has done a beautiful thing. He amazes me everyday with the little to the big.”

Moral of the story: there is more to giving back than the size of a check book. Even just 40 inches of hair can do a mile of good. 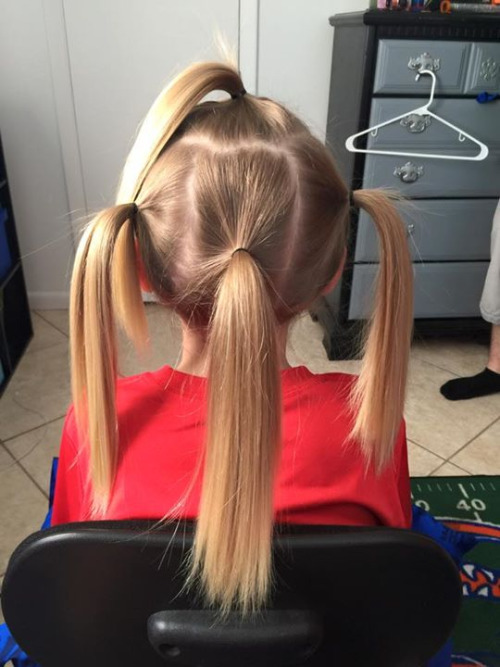 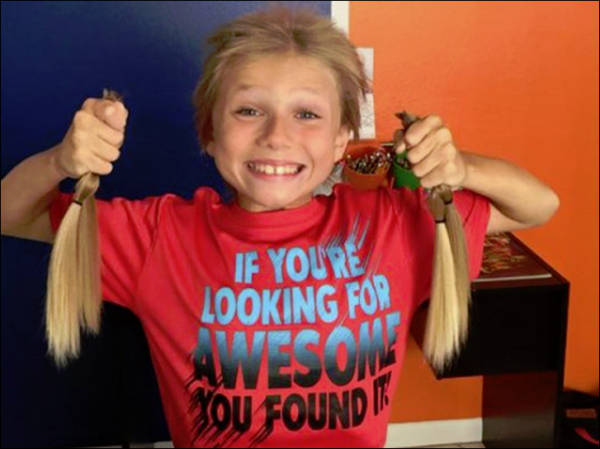 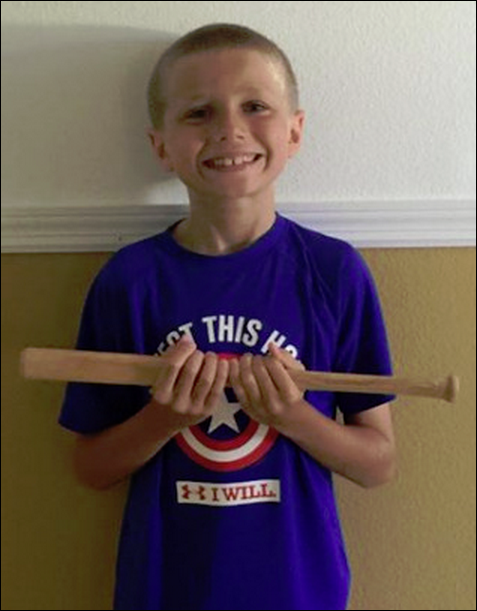