In today’s world, it’s hard to imagine life in the 1920’s.  We’ve grown so accustomed to technology and fashion, that sometimes just the thought of life in the early 1900’s screams “vintage, outdated, and boring.”

Often when we think of the ‘old days’, we might paint a picture that represents a very different view of what reality was really like. The 1920s, for example, is typically characterized by prosperity and independence.  It was a decade that gave us flappers, fantastic fashion, the Jazz Age, women earning the right to vote, and a major technological boom.

But it wasn’t exactly a time where the word “cool” was invented.

We invite you to take a look at the following photos and judge for yourself.  Because you might be pleasantly surprised to learn that some people were just as cool back then as they attempt to be today!

1. For example, here’s a small group dancing the “Charleston” on a railing in front of the US Capital. 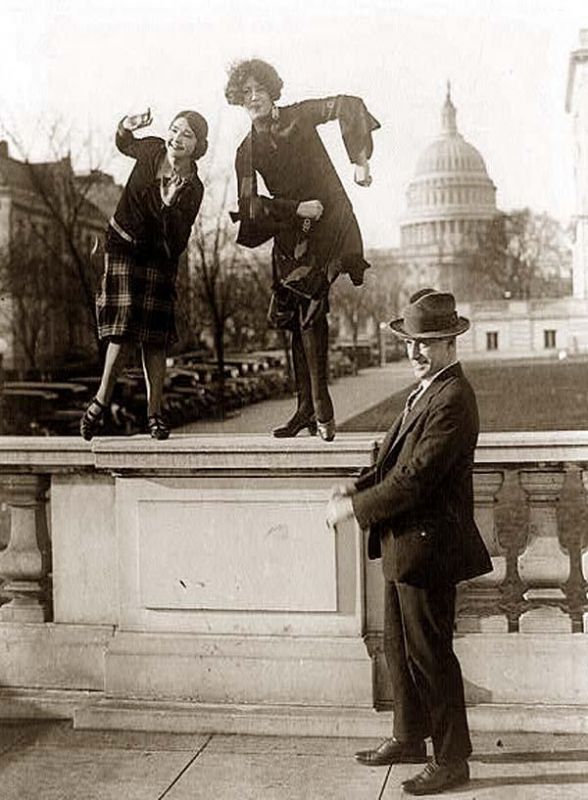 2. Or how about these three men taking a group selfie. 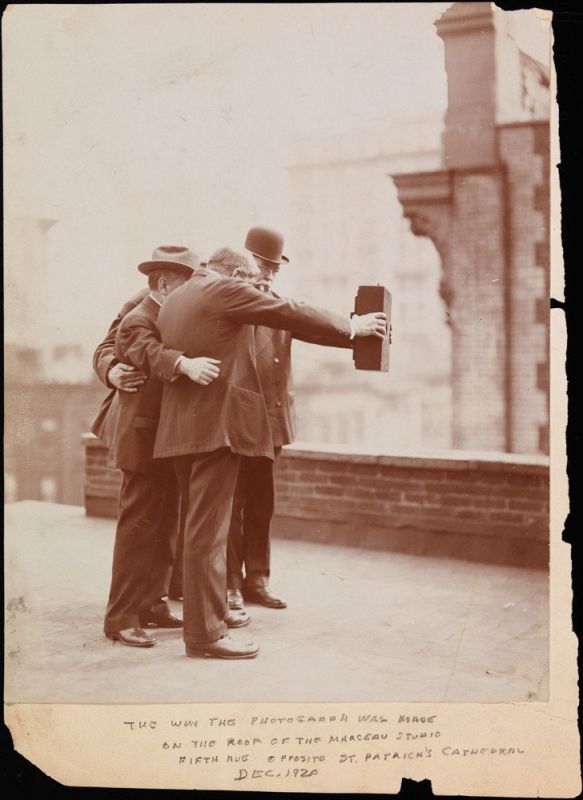 3. Smiling for a photo midway through an amusement ride was always fun to try. 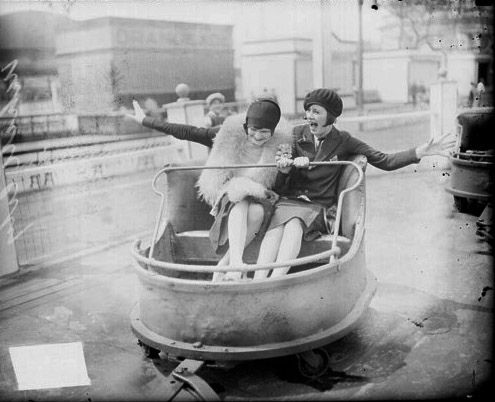 4. Every once in a while you’d see the occasional photobomb!

5. Even the police knew how to have a “daredevil” time.  Here’s a New York City policeman just hanging out. 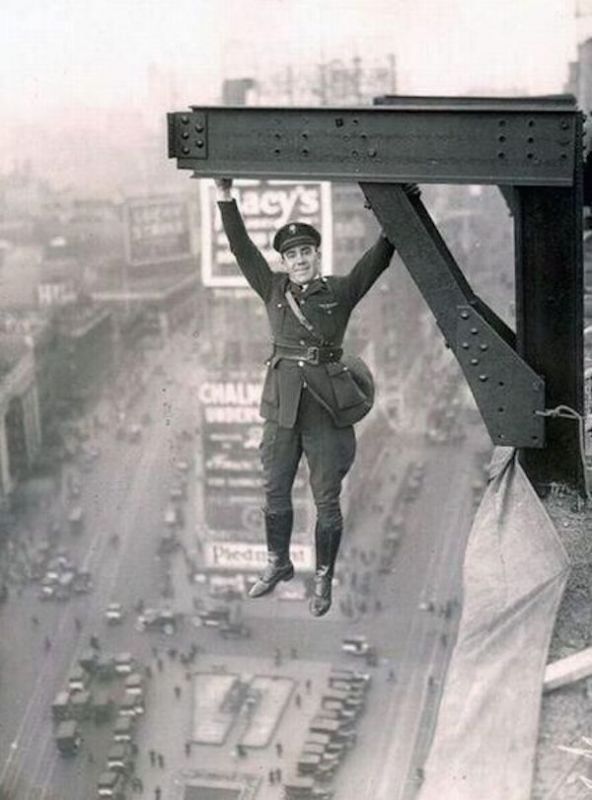 6. Not to mention, those law enforcement officials certainly knew how to take a “cool” mugshot, as this photo from 1925 shows! 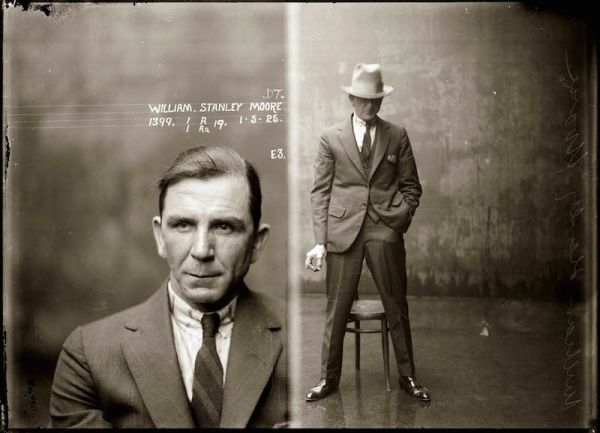 7. Old school fun on the zipline. Clearly this was a milestone memory for them! 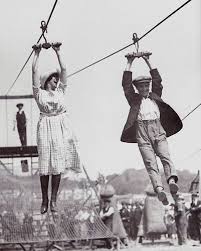 So the next time you think about our history and about the times when life was supposedly very different, remember one thing: people will always find a way to make the best of what life has to offer.

Some of the inspiration for this article came from whizzpast.com.