In honor of Black History month, we would like to take a moment to reflect on the progress we have made in the past 150 years, and to make sure we never forget the faces of those that didn’t get the opportunity to enjoy freedom as we know it today.

As you may or may not know, Congress passed the Thirteenth Amendment on Jan. 31, 1865, which abolished slavery and involuntary servitude in the country.  Before this Amendment was passed, countless African Americans were born and brought into slavery with no way out.  These human beings did what they could to help and please others because they were forced to.

But there were also those who never lost hope.  They found a way to survive and make it through each difficult day, perhaps dreaming of the possibility that maybe one day, they would know what it feels like to be free.  Sadly, most of them never got that opportunity.

These are the portraits of Afircan American men and women who had been slaves.  They were taken in the late 1930s as part of the Federal Writers’ Project (FWP) of the Work Progress Administration (WPA).  They were part of a group of more than 2,000 first-person accounts of the experience of being a slave.

The Federal Writers’ Project (FWP) operated during the Great Depression of the 1930s, and tasked unemployed writers cross the USA with collecting the life stories of Americans across society. This particular set of pictures and testimonies was published in 1941 as the seventeen-volume “Slave Narratives: A Folk History of Slavery in the United States from Interviews with Former Slaves.”

These are the faces of our past.  These are the people who sacrificed so much and gained so little. They are ordinary human beings who never got a chance to really live.  But that doesn’t make them any less important than the next person.

Time can easily make us forget where we have been and forget the days of slavery.  So it is up to us to make sure that never happens, and to ensure the legacies of our past are never forgotten. 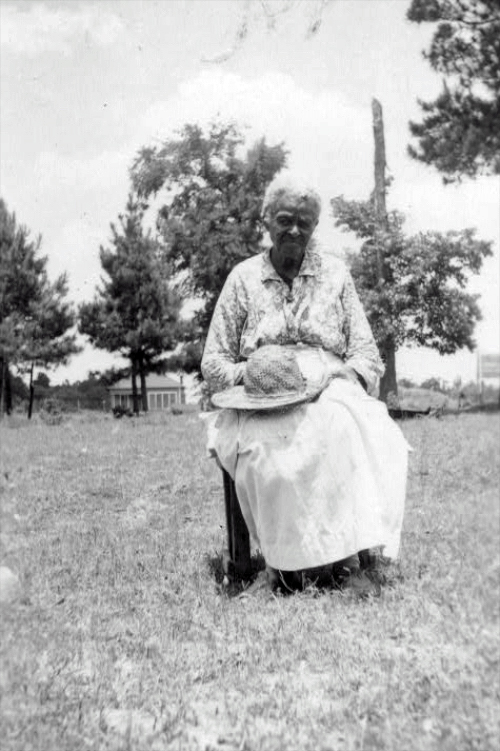 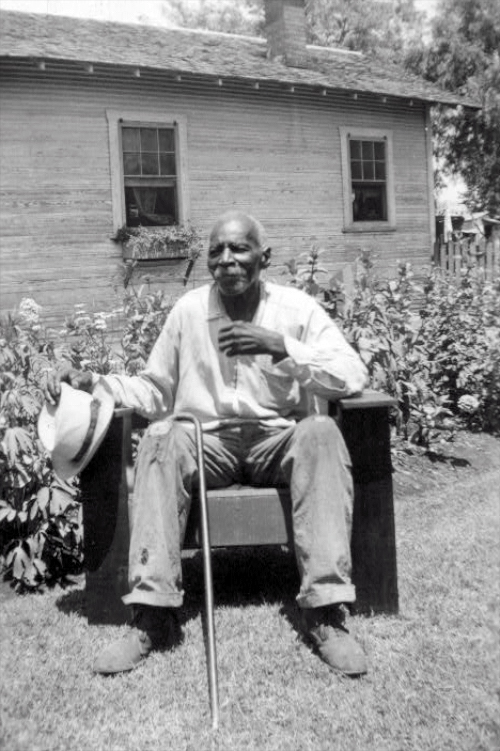 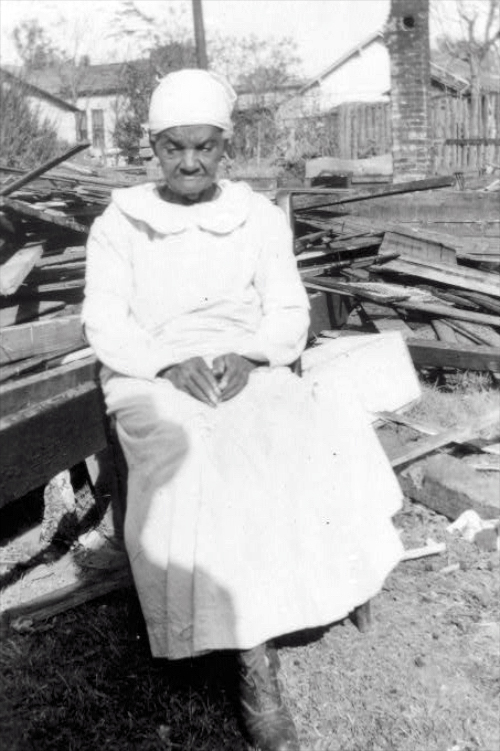 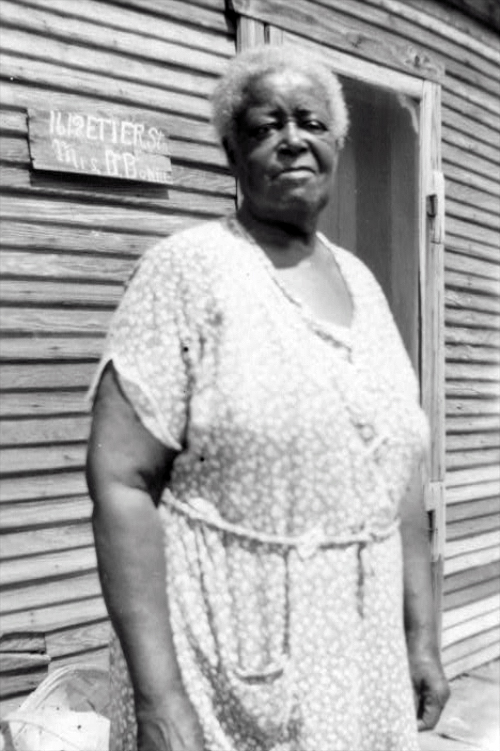 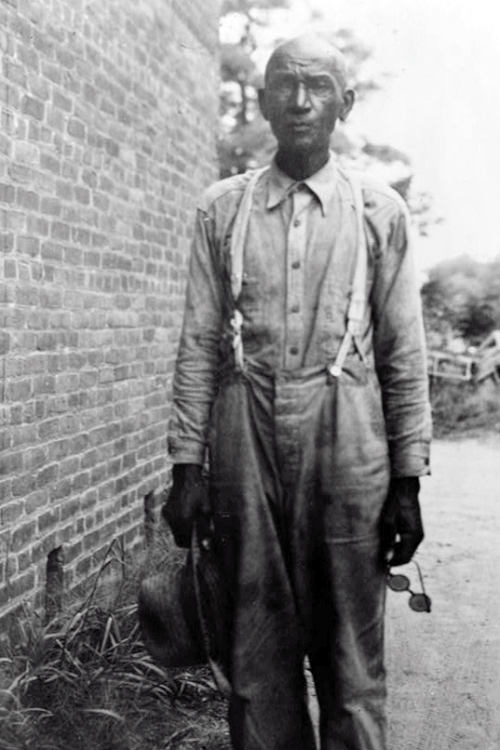 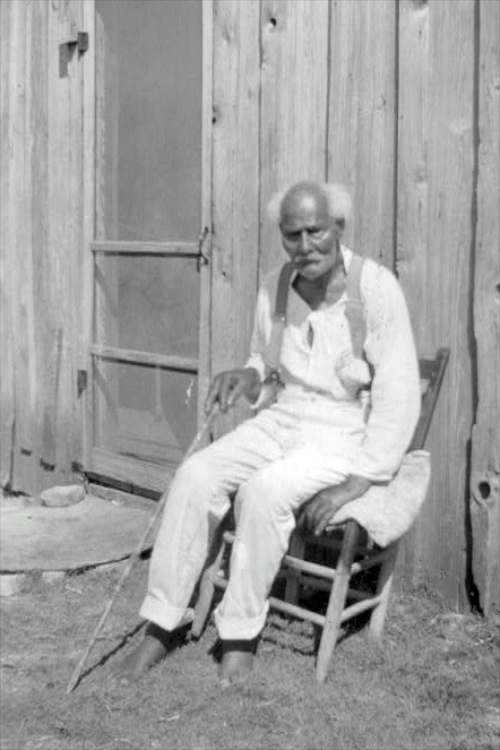