History has a funny of way of determining what we remember, and what we never see again.

Throughout the history books we recount the tales of major events and milestones in America’s history, and pay homage to the Footprints that helped pave the way for the future generations.

But what about the other moments that don’t make it into the history books? What about the photos that have slipped through the cracks, and remain buried deep beneath the “more important” ones? What about the still images that meant something, to someone, at one point in time?

Whether it’s a famous face, a unique event, or a family just enjoying a day at the beach, every photograph has a story behind it that deserves to be remembered in our history. So here is our tribute to the Footprints from all walks of life that became part of America’s history, even though you have likely never seen them before.

For our Football fans, let’s go back to when it all started. Here’s a shot of Quarterback Len Dawson in the Chiefs’ locker room during the halftime of Super Bowl I. In case you forgot, coming into this game, considerable animosity remained between the AFL and NFL. Thus the teams representing the two rival leagues (Kansas City and Green Bay, respectively) felt pressure to win.

It is the only Super Bowl that was shown by two networks: NBC and CBS. And when it was all over, the Packers defeated the Chiefs by the score of 35–10.

But this photo gives us a small glimpse into the extreme stress Mr. Dawson must have been feeling during half-time.

Some men and women enjoying the day on an old school dock and diving platform at their local lake. Notice the man diving in mid air, and the individual directly behind him ready to plunge off the top just a split second later.

Clearly safety probably wasn’t the first thing on everyone’s mind. But would you give this platform a go?

These are some young children getting ready to trick or treat on Halloween back in the early 1900’s.

Their costumes are easily 100x scarier than 98% of the masks worn today, don’t you think? 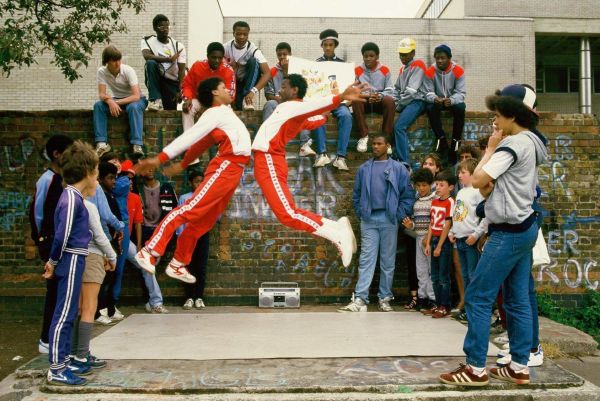 A group of teens showing us a good time while listening in to the hip-hop beats. And more importantly showing us what it means to get outside and live.

Does the phrase “live it up now” come to mind for anyone?

5. Fun on the jungle gym

Kids having a blast on an old-school playground, before public liability insurance was on everyone’s mind.

We dare anyone to try these…just for 20 minutes. Then report back to us with the results, from the bed you’ll be lying down in…recuperating.

Cars parked at a San Francisco drive-in theater in the late 1940’s.

With so many big cars and small windows, you can’t help but wonder how many people were “watching” the movie from the back seats.

New Yorkers enjoying a dip in the Astoria public pool with the Hell Gate railroad bridge looming in the background.

The pool still exists today, though the treeline now blocks the view of the beautiful bridge. But with that many people, it makes you wonder if they actually enjoyed their time, or kept on fighting just to hold onto their favorite spot. 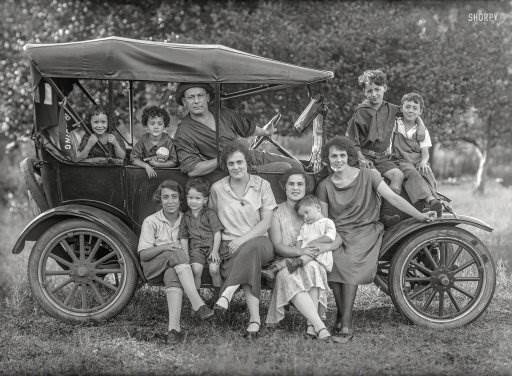 Here is a photo taken of a family from the northeast in the early 1920’s. Presumably these folks made it to their destination and enjoyed what we hope was a pleasant journey along the way. But sadly the remainder of their story we will likely never know. 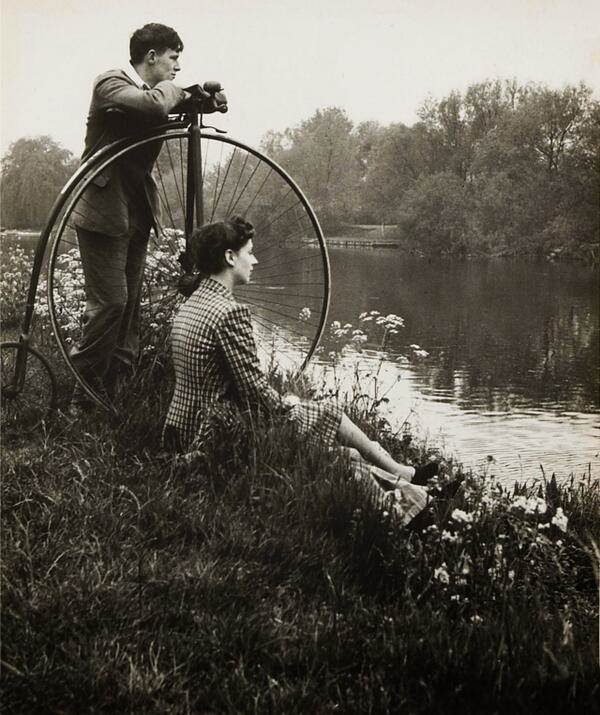 This couple is caught up in the breathtaking scenery along the river.

This photo represents a time that the younger generations will likely never relate to, when taking a selfie and posting it to social media wasn’t the first thing on everyone’s mind.

Proof that it doesn’t hurt to tune out the ‘noise’ once in a while, and embrace the special moments together with friends and loved ones.

A few pre-teens who are really feeling the music…and not caring who knows about it. It captures a fun moment from our past that we can continue learning from in the present day. 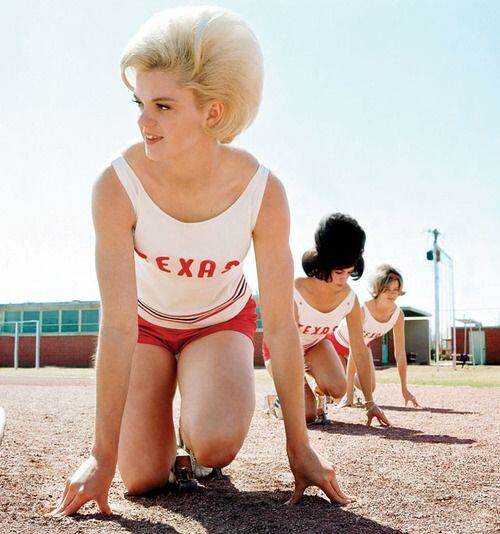 A glamour shot of the Women’s Texas Track Club, practicing for their next big marathon.

What do you think took them longer: a) training for these events, or b) doing their hair?

Think your commute to work this morning on mass transit was bad? Take a look at this photo from April 1980, showing pedestrians crossing the Brooklyn Bridge during the New York City transit strike where 34,000 members of Transport Workers Union Local 100 walked off their jobs.

The population of Manhattan is said to have increased by 500,000 people during this time.

So tomorrow, when you sit on that bus or subway train, be sure to give thanks to the men and women who are working hard at minimal pay to bring you this incredible luxury. 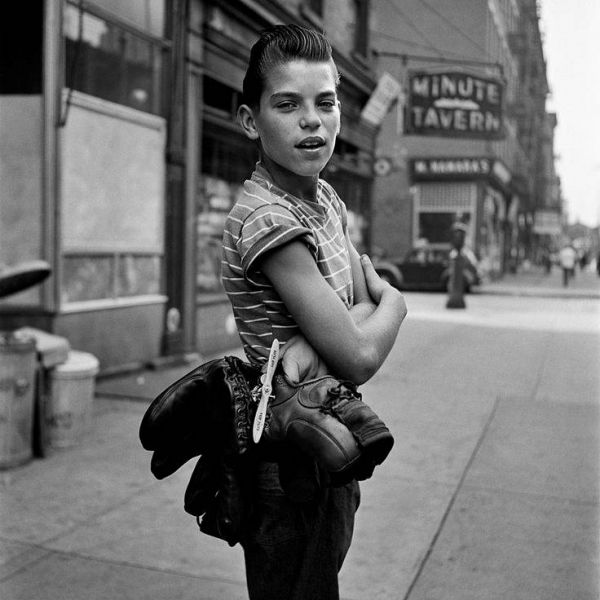 The epitome of what it meant to be “cool” back in the day.

This is a picture from 1961 of Billy Stanley studying with his black friends in third grade. He was the only white pupil at St. Philip the Apostle’s school in Albany, New York. Proof that all children are born to see everyone as equals, not to instinctively hate another race. And it’s up to us as parents to make sure it stays that way.

So which photo was your favorite?

*America’s Footprints claims no rights or ownership to any of the photos presented in this article.