Women’s History Month only occurs once a year. But so often we get caught up in the media blitz of the more popular women from history (e.g. Amelia Earhart or Rosa Parks) that we often forget to remember those less famous, but just as important.

That is why America’s Footprints thought it fitting to spotlight 10 women from history whose Footprints we recently spotlighted on social media.  This article represents just a few of the people whose Footprints deserve preservation, and is the first of many similar articles ahead as we attempt to continue preserving the stories of our generations…both past and present.

So without further adieu, we present you with 10 women who we believe will continue to inspire our world for generations to come: 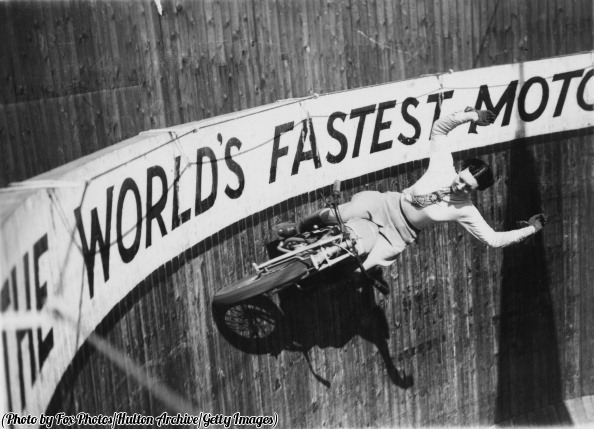 This is a photo of the incredible stuntwoman Marjorie Dare, riding hands free around The Wall of Death in Essex, 1938. Her real name was actually Doris Smith, but that wasn’t quite as catchy. Dare was the first British wall of death driver ever. Her husband “Tornado” saw this kind of “fun fair attraction” in the US and imported it to the UK. 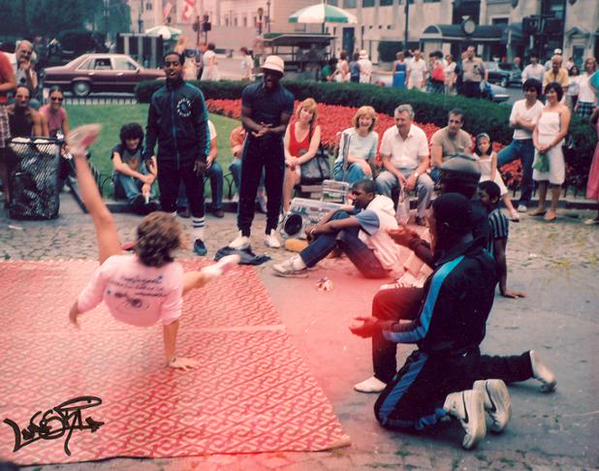 Born Lane Davey, here is a 1985 photo of B-girl in New York City with the breakdance group known as the Majestic Rockers. She was born in Nashville, Tennessee in 1970 and after moving to Seattle, she enrolled in a breakdancing class in 1983, which was taught by the Seattle Circuit Breakers. The group was impressed with her dancing skills and subsequently gave her the name LaneSki.

B-girl was a pioneer in the male dominated Hip Hop world, and one of the first female breakdancers to master and develop many of the dance moves created in the early 1980s. 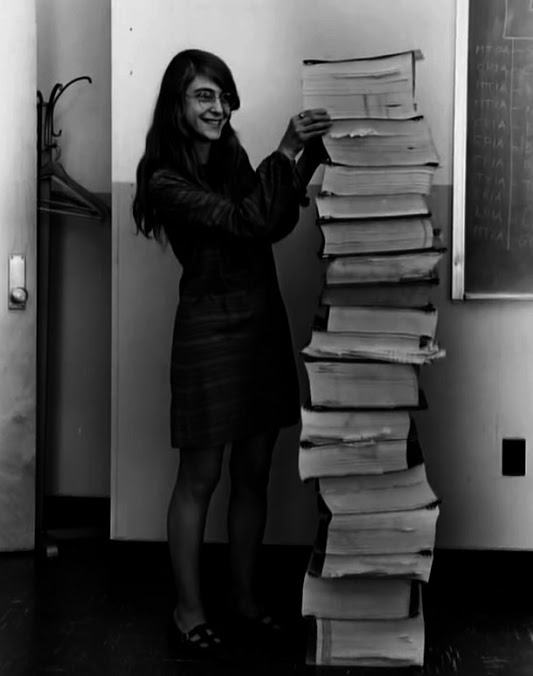 This photo was taken in 1969. You may not recognize her name, but Hamilton was the lead software engineer of the Apollo Project. Here she is seen standing next to the code she wrote by hand that was eventually used to take humanity to the moon. 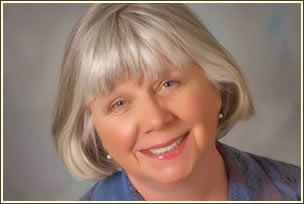 You may have heard the story of Ruby Bridges, who was one of six black children in New Orleans to pass the test that determined whether they could go to the all-white school. From the moment Bridges stepped into her new school, it was an uphill battle…as all of the teachers refused to teach while a black child was enrolled.

Only one person agreed to teach young Bridges…and that was Barbara Henry from Boston, Massachusetts. For over a year Henry taught her alone, as if she were teaching a whole class. 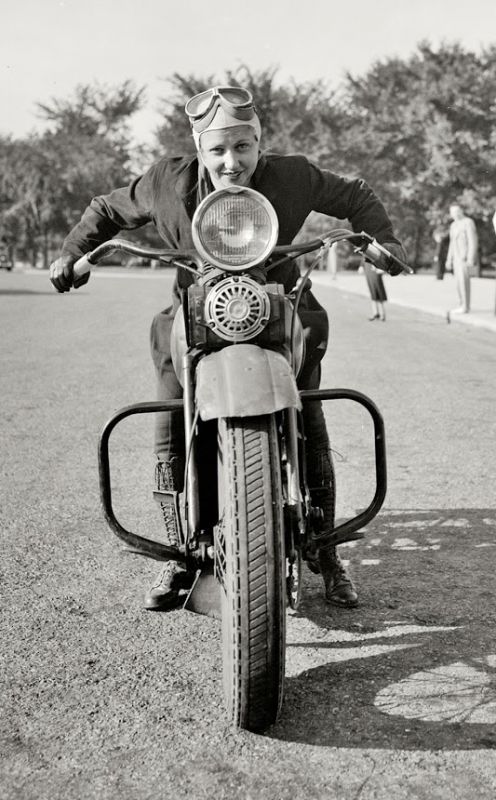 Taken in 1937, there is a strong probability that most of us do not recognize the name alone. Because looking at just a photo, we’d never know the story behind it. But Sally Halterman was actually the first woman ever granted a license to operate a motorcycle.

In other words, she was the one who started a new movement in women’s history – the right to enjoy the open road on two wheels. 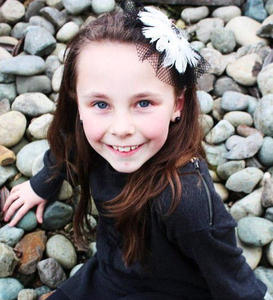 Beckwith was an amazing 9-year-old girl who wanted to change the world and solve every problem she saw. So when she sat in church one day and heard a man give a talk about how kids her age in Africa didn’t have clean water to drink, she immediately decided to help. With the help of her mom, she raised over $200 on a fundraising page…but fell short of her $300.00 goal.

Sadly her story took a tragic turn just one month later when she was involved in a fatal car accident.. But when the news spread about Rachel’s story and her birthday wish, people all around the world began to donate on her page. A month later, 30,000 people had given more than $1.2 million. And as a result, sixty thousand people in over 100 villages were were able to drink clean water because of Rachel’s wish. 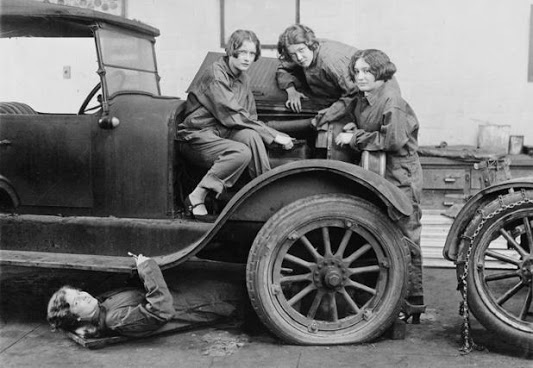 Evelyn Harrison became the first woman to obtain a degree in civil engineering from the University of Maryland. She also went on to a career in the federal government, receiving an award from President Kennedy. 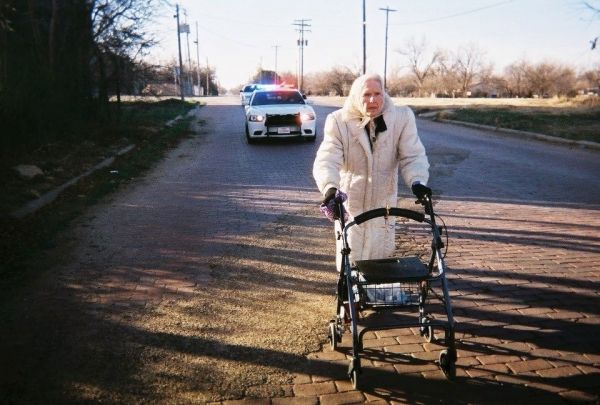 The Fun Run was on the date of her late husband’s birthday, and at the same time her son Jimmy was battling cancer.

So Lena left her nursing home. Grabbed her walker, put on an overcoat, and with a police motorcade and her doctor in a golf cart, Lena completed it.

In 1948, at the age of 25, Coachman became the first African-American woman to win a gold medal at the Olympics. She paved the way for millions of black female athletes reaching for the gold. 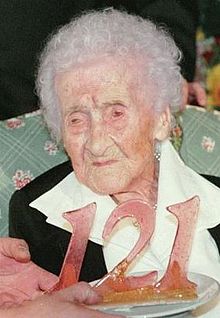 Simply put, Calment has lived the longest documented life in human history. She passed away in 1997 at the age of 122 years and 164 days old. She learned to fence when she was 85, and was still riding a bicycle at age 100. At age 113, she was known as the last living person to have personally met Vincent Van Gogh. She lived alone until 110 and was able to walk upright until almost 115.