The Pocono Mountain Harley Davidson announced an upcoming charity ride in memory of fallen veteran Billy Brockett. As a family, we love participating in these types of events and helping these folks raise money for a good cause. And though we recently sold our motorcycle, we still had KITT.

So we decided to contact the coordinators of the ride to see if they would be interested in having KITT stop by and be a part of the ride, to which they happily obliged. Though we attempted to get a few of our “Star Car” friends to join us, KITT was only one who was available and willing to make the trip.

On a beautiful Saturday morning in June, we got KITT all polished up and ready for his motorcycle run debut. We arrived early and placed KITT in a location that would help draw attention from passersby, as well as provide a fun attraction for the riders to enjoy while waiting.

To be honest, we weren’t really sure how people would react to seeing KITT at this event. Mainly because, well … simply put – he is no motorcycle. But the reactions from everyone and the smiles that ensued quickly put those concerns to rest.

Out of an estimated crowd of 500+ people gathering for the Pocono Mountain run, we can easily say more than half of them visited KITT to see him up close and get a chance to sit inside the legendary TV car. We had him talking, playing video and musical clips from the TV show, and even demonstrated his rocket launcher system.

Virtually everyone was just blown away at how well we were able to replicate the actual car from the show. At one point there was a smaller crowd of maybe 20 people surrounding the car, reminiscing about Knight Rider and talking amongst each other about their favorite memories of KITT and Michael Knight. We even had a visit from WCW star Gene Snitsky, who instantly became a kid again when he sat inside.

Eventually the ride got underway. As we waited to join the pack, many of the riders would honk their horn as they passed by or give a thumbs up. KITT and the local PD then pulled up the rear, following the riders for the majority of the run. Once we got close to our destination, we split off to head home for the afternoon.

In looking back at the event, I have to say we were honored to be a part of it. It was very inspiring to see how a simple car can bring people together from all walks of life. Total strangers would strike up a conversation about their childhood icon from the 80s, while some of them were even brought back to a happier time in their life. And for me personally, that is what makes all of the work in building our replica worthwhile.

The Wounded Veterans Ride was just one of many events we hope to be a part of in the months and years ahead. While KITT is currently resting up during the cold winter months, we anxiously await the return of Spring…where we will help continue the legacy of Knight Rider and its mission to ‘Make a Difference’. 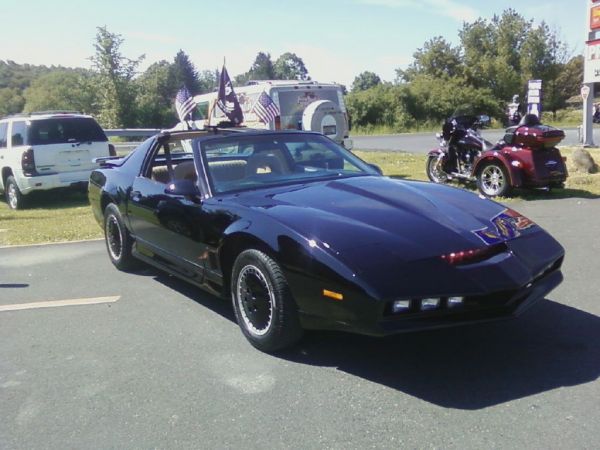 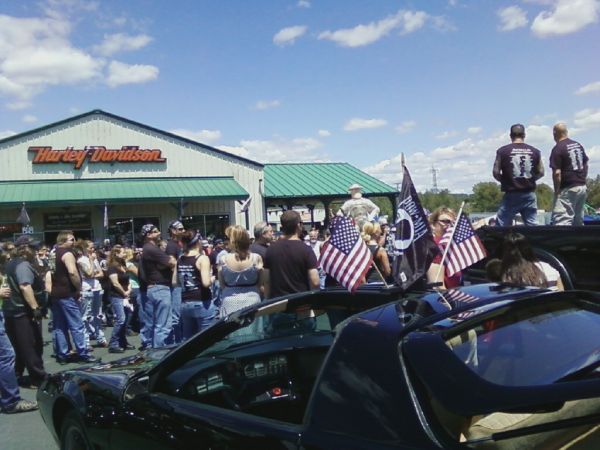 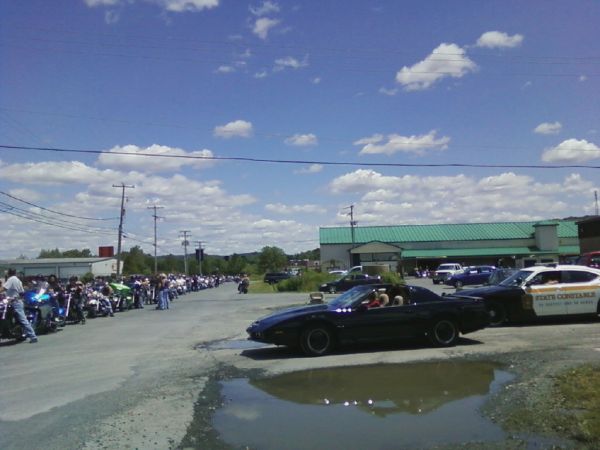