Even the most stoic person might shed a tear at the goodness found in a group of boys. After the group of fifth-grade football players from Massachusetts found out their 6-year-old water boy was being teased for his attire and speech, they played great defense and showed him their support.

As WCVB reports, Danny Keith is a first-grader in Bridgewater, Mass. who has a small speech impediment developed after a brain hemorrhage he had shortly after he was born.

And he’s the fiercely loved water boy for the fifth-grade football team. His fifth-grade teammates found out other kids were picking on Danny for wearing a tie and jacket — and for his speech impediment. Instead of lashing out, though, the boys decided to use their football skills to good use and planned a great defense. 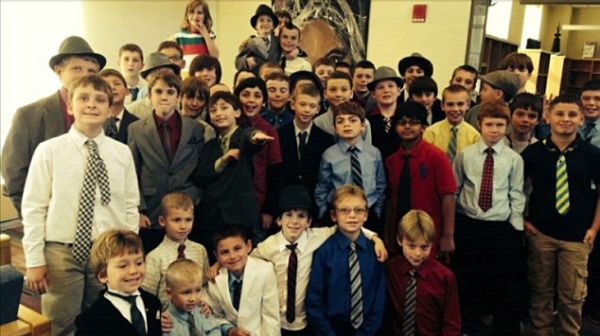 Watch the video below for a smile you won’t be able to get rid of all day. 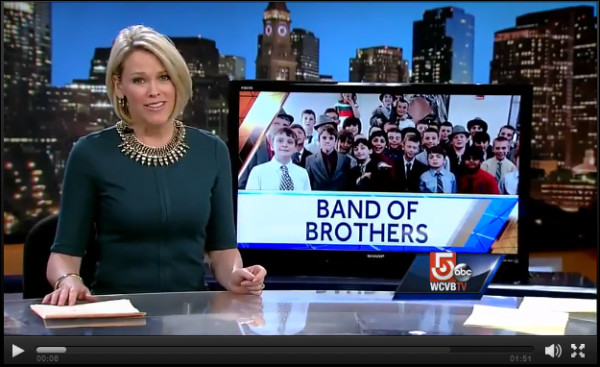