What did you get for Valentine’s Day? Chocolates? Dinner? Flowers?

Valentine’s Day is the couple’s holiday, when two sweethearts show their undying love for each other through a combinations of gifts and time. And those who are still single will typically idle by, longing for the day when they, too, can experience true love.

That wasn’t the case, however, for a high school senior named Hayden Godfrey.

This Valentine’s Day, Godfrey purchased 900 carnations. But they weren’t for his girlfriend (and yes, he does have one). Instead, he planned on giving one flower to each and every female student at Sky View High School in Utah.

The reason? Because he wanted to see everyone smile on the romantic holiday.

Every Valentine’s Day since he was 14, and on his own dime, Godfrey sent flowers to many of his friends anonymously. But this year, he wanted to go big.

So the 17-year-old began saving up whatever he could from his shifts at the grocery store. After six months of hard work, he was finally able to spend about $450.00 to purchase 900 carnations.

Godfrey had the flowers delivered to his home three weeks in advance, enlisting the help of about 20 friends to cut the 24-inch stems after they arrived. He then loaded them into a van and brought them to school on Thursday Feb 11th.

After getting a headcount of the female students from the Assistant Principal, Godfrey was given permission to interrupt the last classes of the day so he and his friends could stop in each classroom and pass out the flowers individually.

In total, Godfrey handed out 834 carnations that day. And in return, he made 834 females leave school with a smile.

He said it was well worth the time and effort it took to coordinate such a massive delivery, and that he hopes to continue to surprise people every Valentine’s Day.

“I think it’s something I’ll remember for the rest of my life,” he said in an ABC interview. “I got a lot of ‘thank yous’ that day. It was really cool.” 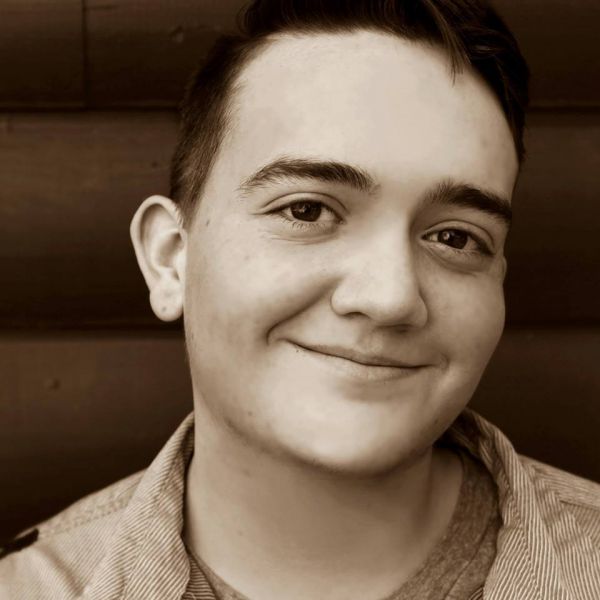